Christopher Bell – Winner of 2 of the 3 playoff races so far, 2 stage wins, and he is batting 1,000 at Kansas in his only previous start last year he took home the checkered flag. He is on fire right now and I don’t see anything getting his way this weekend.

Justin Allgaier – Justin finished 3rd at Dover which is what the team needed after the 2 previous races found him finishing outside of the top 15. He accrued so many playoff points throughout the year he is still hanging strong in 2nd place in the standings. Taking nothing away from his amazing season it just seems Bell has surpassed him so far starting the post season. Justin started 3rd in 2017’s event at Kansas and brought home a top 5 finish.

Daniel Hemric – Consistency is key here for Daniel he holds an average finish of 6th throughout the playoffs so far which is 2nd behind Bell. In 2017 at Kansas, Daniel struggled but I see that changing with all the momentum they have and how well they have run on the 1.5 mile tracks. He is also only 2 points above the cut line which will be a big focus this weekend. Daniel hasn’t let anyone down so far in the playoffs, I am riding with him again this weekend. 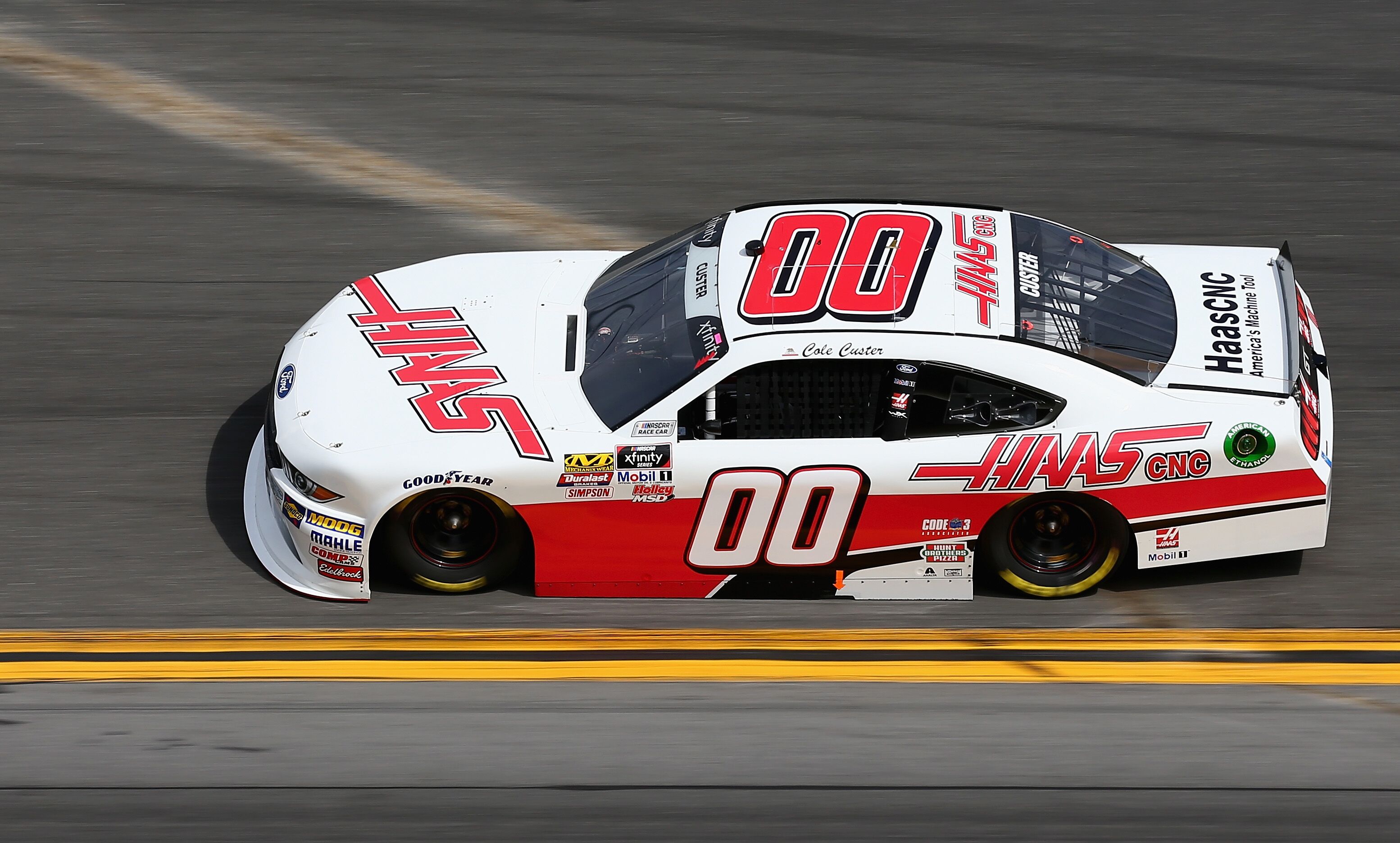 Cole Custer – Strong 2nd place finish and leading the second most laps (38) at Dover and Cole finds himself still in the thick of the playoff race. Currently tied on the cutoff line with Elliott Sadler. Kansas has not been good to Cole however, you cant take away momentum and this team has it. Considering how well they ran at Las Vegas a couple weeks ago I like Cole’s chances of turning things around at Kansas.

Tyler Reddick – Tyler heads into Kansas with confidence of a great run last year. He was driving part time for Ganassi which obviously is a different team but he started on the pole and finished a strong 2nd. He hasn’t been the fastest as of late, and the team seems to be in somewhat of a slump. Tyler wants to keep his playoff hopes alive and show that he is one of the contenders going forward. Keep an eye on him in practice, but I think he will be a good pick this weekend.

Tweed’s OUT – Elliott Sadler – Yes, yes, I know. How can you beware of Elliott Sadler? Let me tell you. Sadler’s previous 2 finishes have been outside the top 10, he sits below the cut line of the playoffs, and his average finishing position in the playoffs is 10.3. I’m not saying completely avoid him this weekend, it just seems there are better options if you are going for the big prize. Like his teammate Tyler Reddick, keep an eye on him in practice and adjust accordingly if you plan on using him. 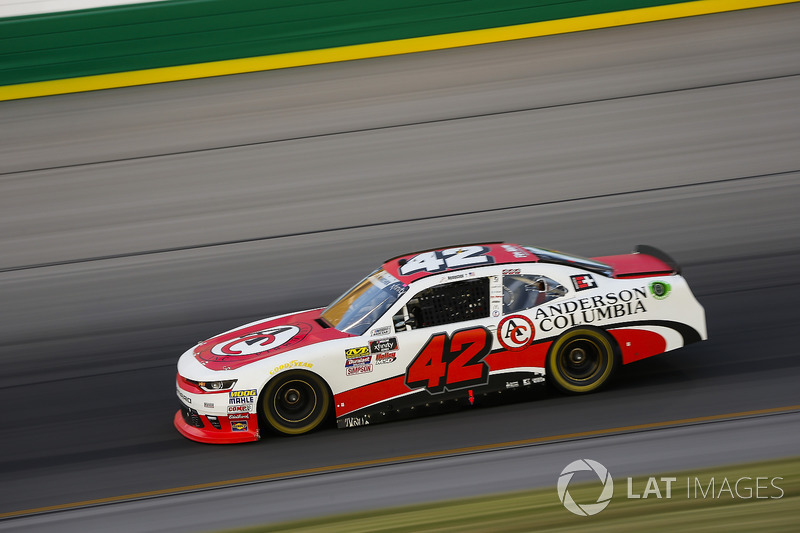 Tweed’s IN – John Hunter Nemechek – John Hunter has not made a start in the Xfinity series at Kansas but has 3 previous starts at the venue in the truck series. I like him this weekend due to the last time the #42 was at a mile and a half racetrack Ross Chastain stole the show at Las Vegas. Look for John Hunter to show he can run up front, and I wouldn’t be surprised if he was able to steal a win this weekend.

Spencer Gallagher – Finally being back in the seat for a few races after serving his suspension earlier in the year, Spencer and the GMS team have really been running good as of late. His previous outing at Dover found him finishing in 5th. I think he will be a solid pick at a low salary this weekend.

Brandon Jones – Brandon has 2 starts at Kansas in the Xfinity series and he finished 11th last year and 8th in 2016. He is eliminated from playoff competition so this Joe Gibbs team has nothing to lose. He will have Toyota power and help from his JGR teammate Christopher Bell this weekend. Look for Brandon to have a solid outing this weekend. Michael Annett – 2 weeks in a row I have listed Annett in the value picks section. I like how he fared for us at Dover finishing 12th and he has had previous good runs at Kansas. He will be a good pick this weekend at a low salary. I could see him finishing inside the top 10 this weekend.