The Xfinity series heads into Phoenix as the seasons draws to a close with only 2 races remaining. Expect some high drama this weekend as the series rolls into ISM Raceway as the drivers below the cutline are pretty much in a win or go home frame of mind. Two of them being the regular season dominators in Christopher Bell and Justin Allgaier. It’s safe to say this is going to be a really interesting race. I’m going to do the projections a bit differently this week but we will be back to normal next week for the regular season finale at Homestead. 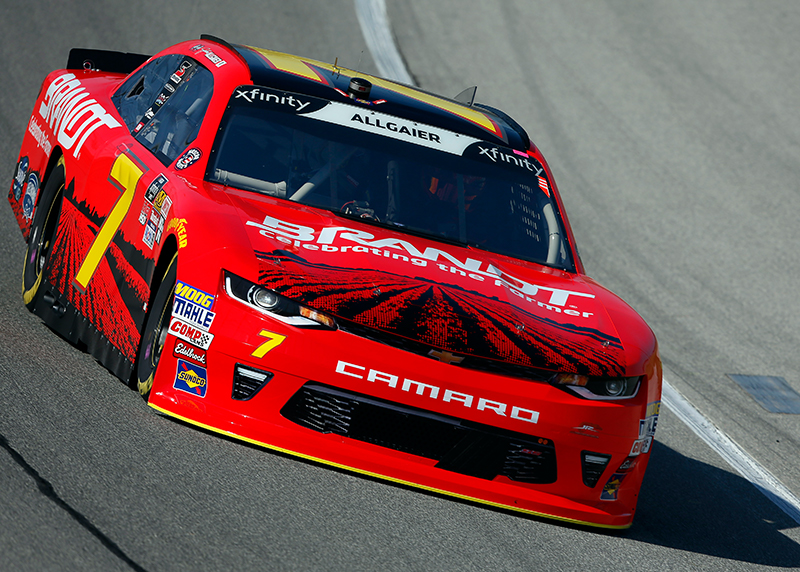 Justin Allgaier – Previous 5 starts at ISM Raceway and Justin holds an average finish of 4.2 which puts him second among active drivers that are regulars in the Xfinity series. He finished 2nd here in the spring behind Cup series regular Brad Keselowski. I like him this weekend even being below the cut line. 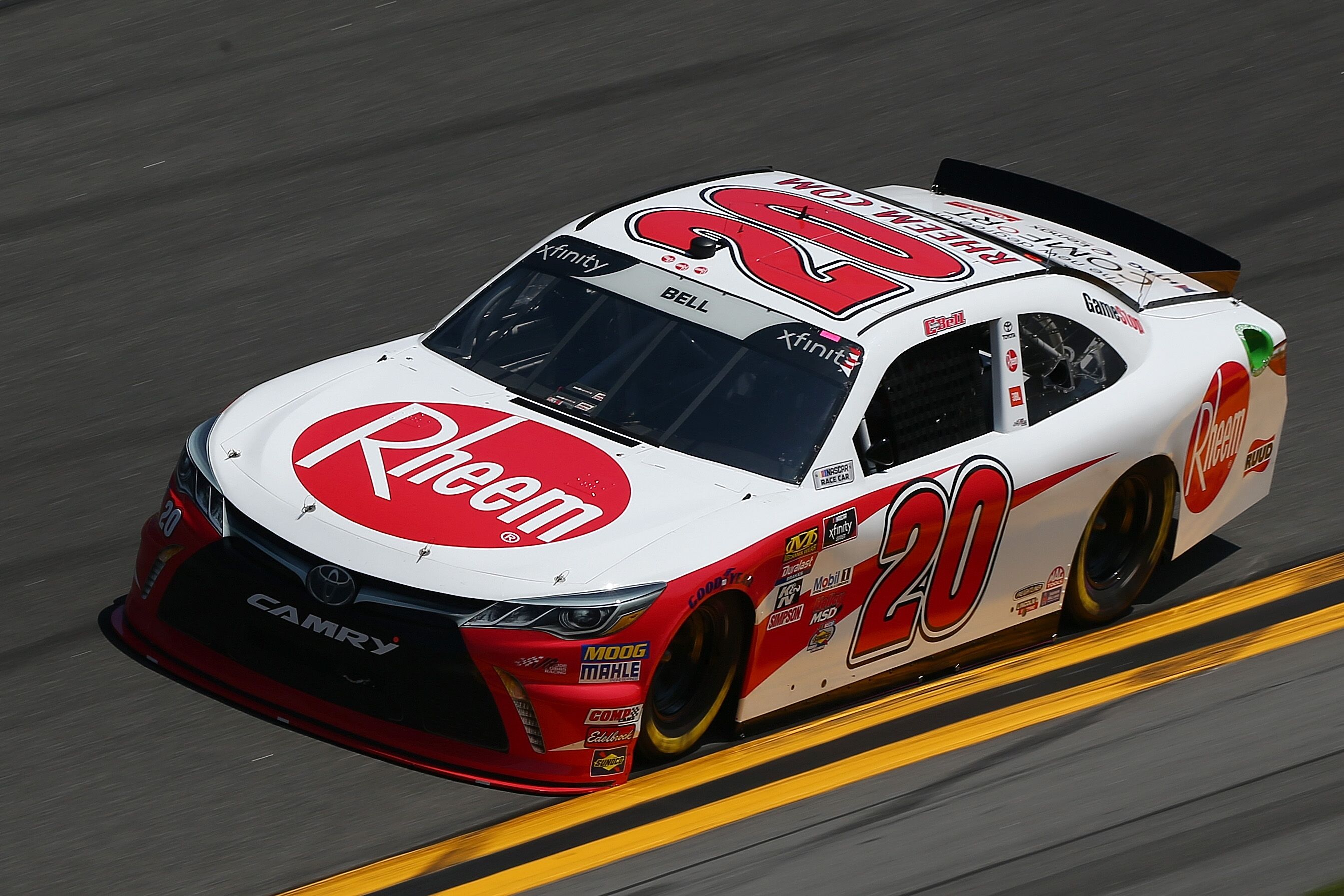 Christopher Bell – I believe Allgaier and Bell will be battling it out for the win this weekend as they both are real consistent at ISM Raceway. Tough to see two of the series best all season and one of them more than likely not being able to race for a championship but Bell will do what it takes to make sure its the #20 machine. He has two Xfinity series starts at ISM and both resulted in finishes inside the top 5. Hes a bit high on price this week but his results are good.

Daniel Hemric – Daniel had one of his best cars all season a few races ago at Richmond, and i consider this track similar. He had the race in hand until pit road issues caused him the win. I expect Daniel to run well here and he again is close to the cut line so the pressure will be on to perform.

Matt Tifft – Solid past few weeks for Tifft as he heads into ISM looking to grab that first Xfinity series win. I don’t believe he has enough to win but he will for sure be inside the top 10 and he may sneak out a top 5 if some of the playoff contenders play some strategy or have issues. 3 of his last 4 playoff starts have resulted in top 10 finishes and I like him and his RCR teammate this weekend. 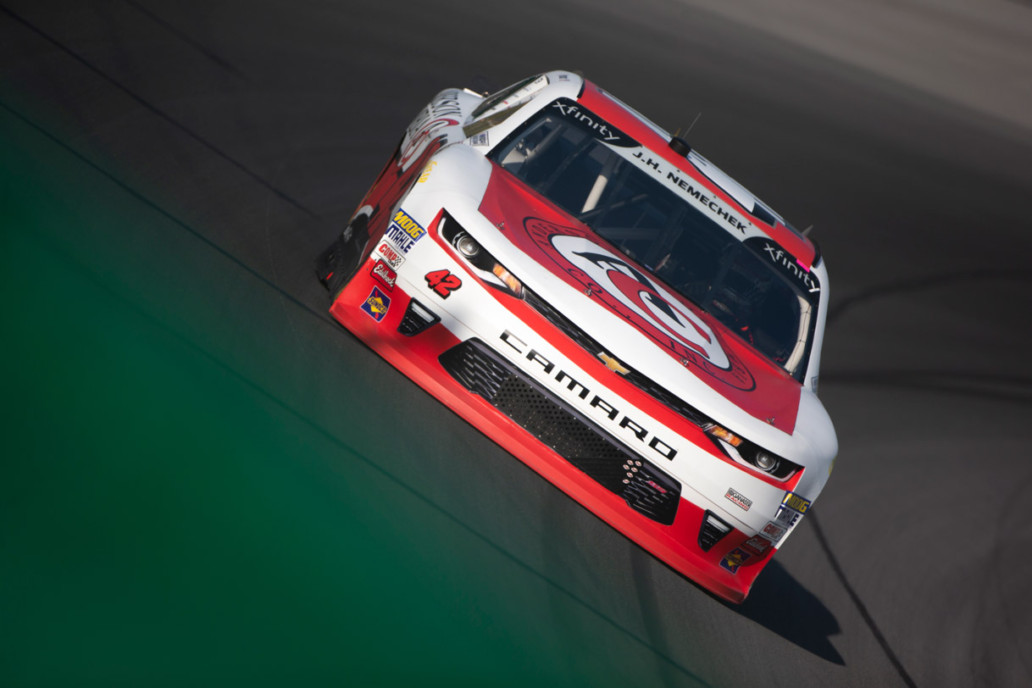 John Hunter Nemechek – Since taking over the #42 for CGR John Hunter has wheeled it to 3 straight top 10 finishes. He has yet to make a start at ISM in the Xfinity series but has done so in the truck series and his stats are very good. 5 starts with an average finish of 7th in the truck series. He adapts well to new challenges and this weekend will be one, but at a familiar race track. Expect him to be up front looking to steal a win with nothing to lose.