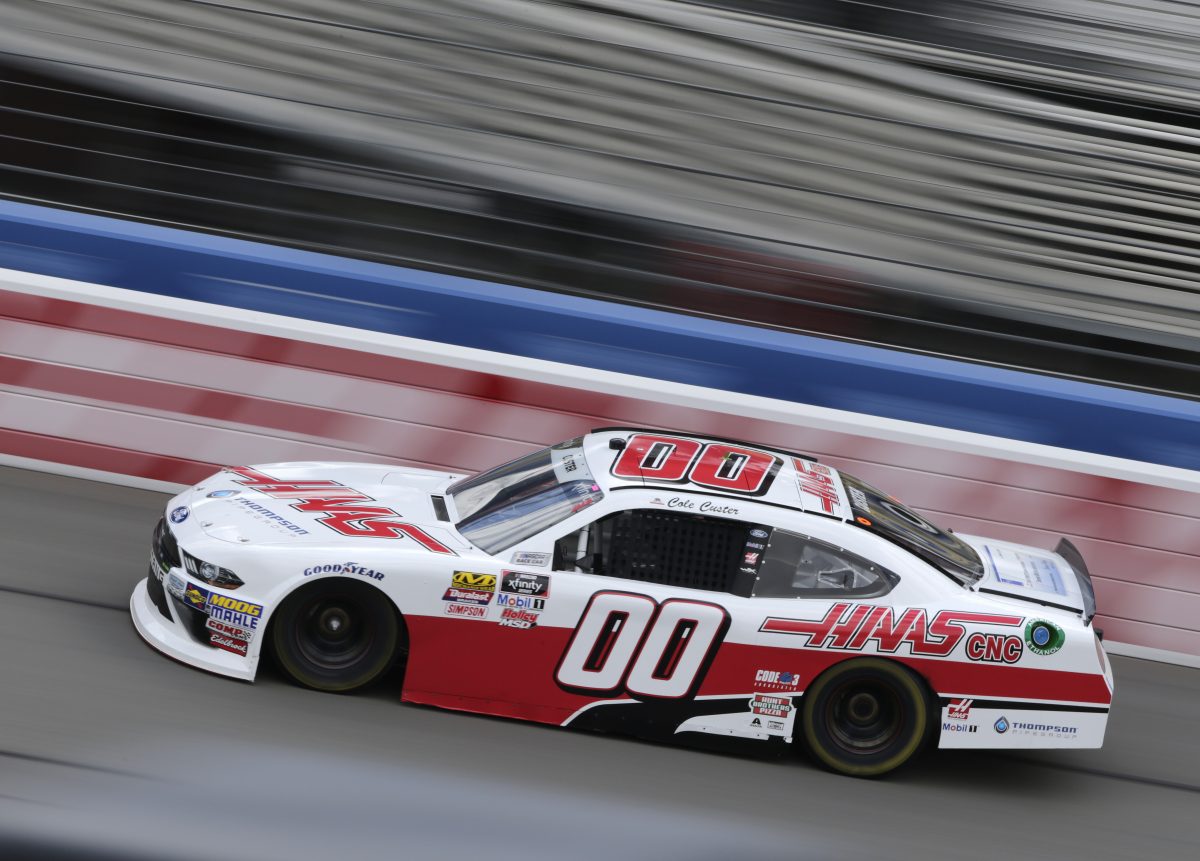 Cole Custer – None of the Championship 4 seem to be a lock to win the title this week at Homestead however, Custer has momentum at the right time with a win and a 8th place finish in the two previous playoff races. I am labeling him as my #1 pick based on his absolutely crushing performance here last year in the last race of the season leading 182 of the 200 laps and lapping all the way up to 8th place. They seem to have hit on something and I expect them to bring the same setup as they did last year now that they are running for a championship. 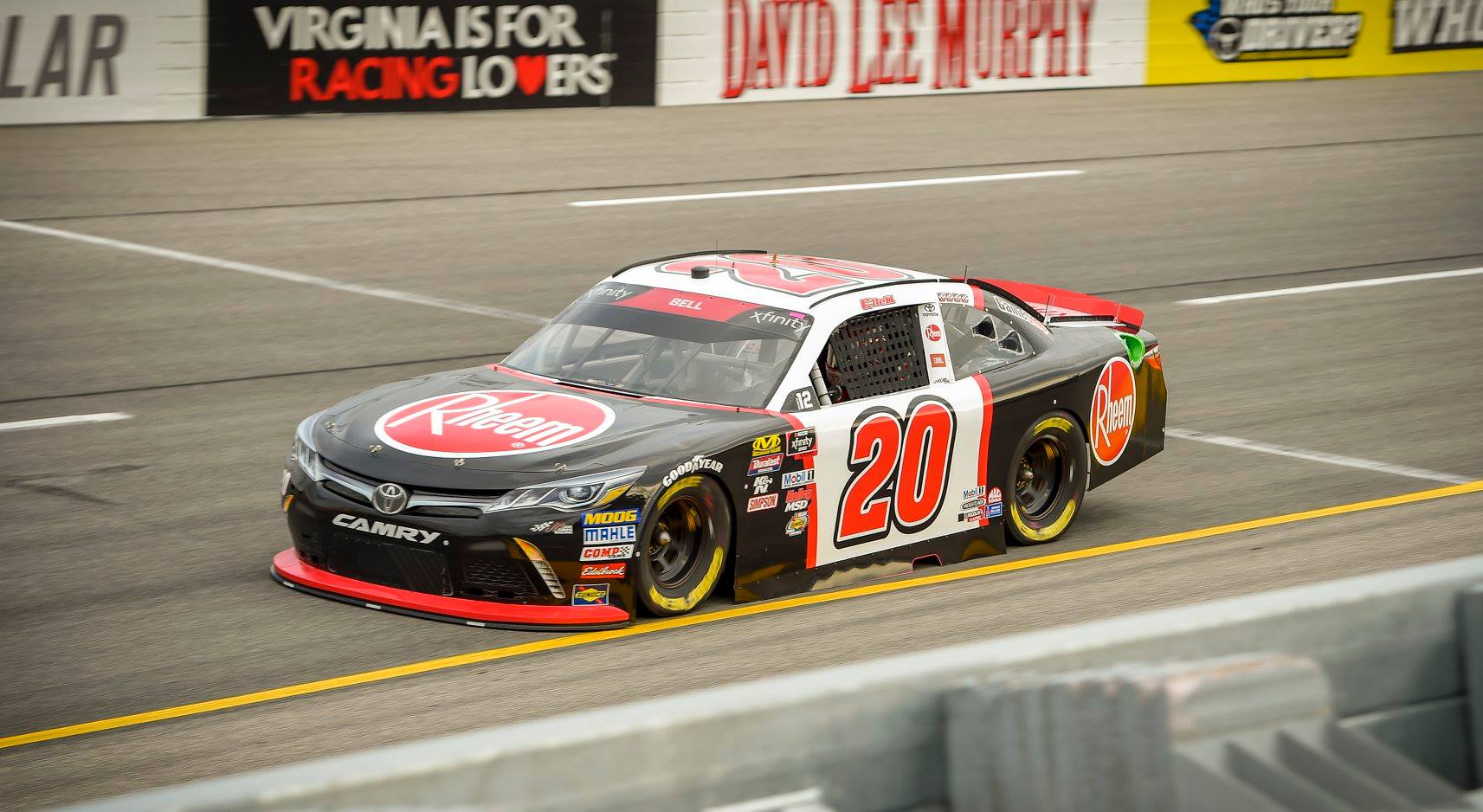 Christopher Bell – Coming off a huge come from the rear win at Phoenix last weekend, Bell flexed his muscle on the competition showing just how strong they can be. It was a great race ran by Bell as he showed patience coming up through the rear of the field. His previous two finishes at 1.5 mile race tracks have resulted in DNF’s but he has shown significant speed throughout the weekend prior to the crashes. He started 3rd here last year and blew an engine on lap 78 of the event. Things will have to go just right for Bell this weekend if he wants to see himself holding the Xfinity Series Championship trophy.

Tyler Reddick – Reddick may be a serious darkhorse this weekend. No one expected him to be the JR Motorsports entry that made it to the final 4 but he did as he took down his teammates Justin Allgaier and Elliott Sadler to reach Homestead. He has been good here in the past, finishing 4th last year in the #42. He was the only other driver that led laps at last year’s finale other than Cole Custer. He almost won Texas after a last lap pass by Cole Custer found him finishing 2nd. I like Reddick this weekend. 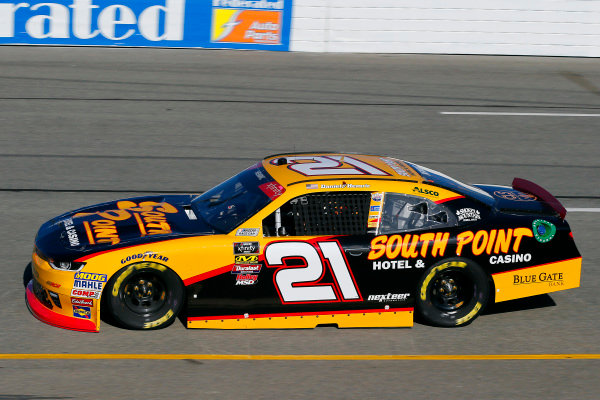 Daniel Hemric – Hard fought season for Hemric and he finds himself racing for the Xfinity series title in his final full time start before making the jump to the Monster Energy Cup series. He finished 34th here last year after getting caught up in some trouble in the 2nd stage. Hemric had the dominant car at Texas and was poised for a win before being spun out by his teammate. He will be a solid pick this weekend and what better way for Hemric to get his first win of his Xfinity career than a “walk-off” to win a championship. 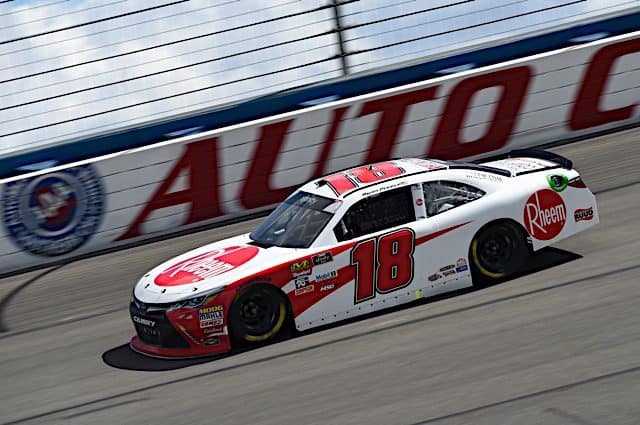 Ryan Preece – I like the speed him and the 18 team have been bringing to the track each weekend. He brings his 15 race stint in the #18 to a close this weekend before he heads over to the Cup side next year. Ryan will be a top 5 contender as he will be looking to snag a win away for him and his crew chief Eric Phillips. Ryan finished 5th here last year and will look to build off that in the series finale. I like him this weekend.

Matt Tifft – So close to a win this year, Tifft brings the #2 RCR team into Homestead with 5 top 10 finishes in the 6 playoff races this year. Finding the winners circle kept him from advancing. He is looks to build off a solid 3rd place finish last week at Phoenix. He is not a great qualifier so he has the potential to get those precious place differential points this week if he continues to qualify in the 10th – 15th area. 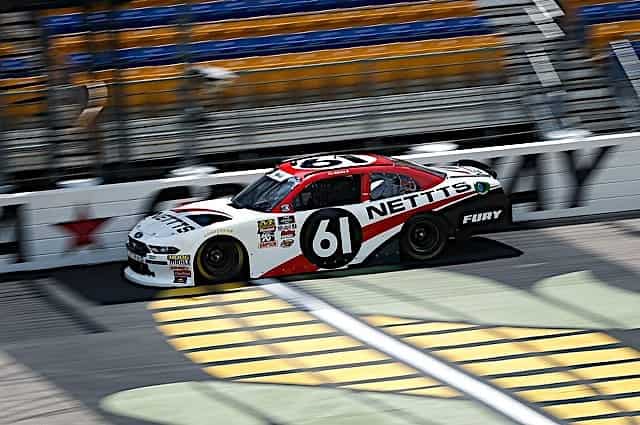 Kaz Grala – Kaz is back in action this weekend after a long hiatus of not being in a race car since the end of October and a even longer one since he has seen a 1.5 mile race track dating back to June at Chicago. It seems like a risk of a pick but he and crew chief Shane Wilson have good chemistry as they look to build off their 5 top 10 finishes since Kaz joined Fury.